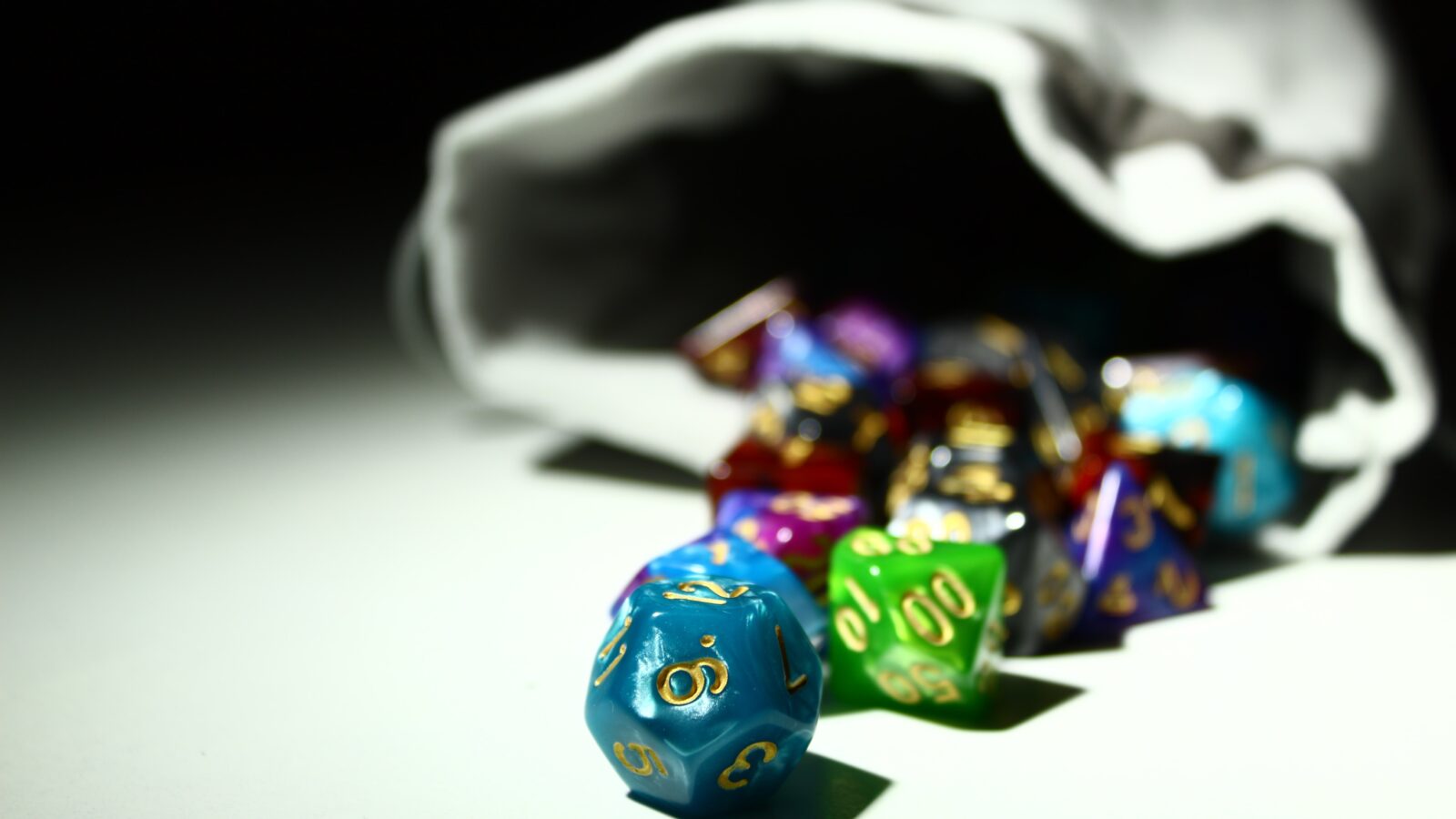 Written by AC Atienza of the HCI Games Group.

Dungeon World is a tabletop game by Sage LaTorra and Adam Koebel that uses an adapted version of the Powered by the Apocalypse RPG engine. Whenever a player character attempts to do a difficult task, they must roll two six-sided dice to determine the outcome:

In-game modifiers add an average of +1 to the final outcome of a character’s roll, assuming they’re playing to their strengths. As a result, the statistically most probable outcome for most tasks is a “mixed success”. A mixed success means slightly different things depending on the task, but most of the time, the player must make a difficult decision. Here are two examples:

If a player tries sneaking past guards but rolls an 8, the Dungeon Master (DM) may tell them that they misstepped and made a conspicuous noise. “You can attack now and keep the advantage of stealth, but your teammates aren’t ready yet and won’t be able to back you up. Or you can quickly retreat, but you won’t be able to sneak up on them anymore.”

If a player is casting a spell but rolls a 9, the rules say they must choose to either draw unwelcome attention, get worse at spellcasting thereafter, or forget how to cast that spell until their next rest.

By following up an imperfect (or even failed) attempt at a task with immediate choices on moving forward, the player must turn their attention towards what to do next. Additionally, the player is compensated for their bad luck with a fresh dose of agency. Aside from giving the player a feeling of power, immediate choices help the player ponder future steps instead of dwelling on their recent failure.

This system is likely not unique to Dungeon World – I am sure other games have a similar system – but regardless, the system of “choice on failure” is actually intensely satisfying. And, in fact, I believe that chains of decision-making actually form the crux of all good game design.

“Making decisions is game design” is not a revolutionary statement by any means, but the Dungeon World system forms a solid basis and case study for how to make both easy and difficult tasks satisfying for the player. Additionally, the rules set up by Dungeon World exist as excellent sources of reference when making your own system of interaction. While this can of course be applied to games, any system may be able to benefit from this type of positive user experience.

There are many ways to apply the lessons learned from Dungeon World’s system of choices, both to positive and negative experiences. The following are a few theoretical scenarios.

You’re designing an online shopping site for user-crafted, low-inventory items. You want to address the issue of buyers feeling upset when they’re a few moments too late to snatch up a hot item. Inspired by Dungeon World’s system of choice, you would immediately direct the unlucky customer towards a set of options: they can receive a phone notification when the dealer gets more of their item in stock, or they can browse for similar items from other dealers. If you frame it as a choice, and immediately present such a choice after failing to purchase the one item, the user can focus on moving forward with their shopping experience instead of getting stuck on a miss.

When a user fails their planned task, giving immediate choices for moving forward helps them re-orient to their experience path instead of getting stuck on their negative experience.

You’re doing a promotion for a product, but don’t have much budget to spare in the way of monetary-related offers. Using Dungeon World’s system of choice, you can make your offer more appealing by splitting your existing resources: let customers choose between 20% off on this purchase, or a coupon for a sample of an upcoming product when it comes in next week.

You don’t have the resources to offer both things at once, but by making the options mutually exclusive, you can increase how much you can offer in each individual option. 10% off and a pitiful sampler size next week is not nearly as satisfying as giving a user the choice between 20% off or a decent-sized sampler.

When faced with low resources, giving users a choice between two different things can feel better than giving a meagre amount of both.

You’re designing a game and find that it’s unfortunately fairly linear and boring. You look to Dungeon World for inspiration and realize that you can take your existing assets and rearrange them to make things immediately more appealing: instead of giving the player one powerup, and then another later, you make the player choose between them. Your level was too long, so you chopped it, divided the rewards and made players choose which path to take. Your cast of characters don’t feel very lifelike, so you make certain actions that please one character anger another. The player will need to pick sides and weigh their options before moving forward.

When users aren’t engaged with an existing system, adding difficult choices that have their own drawbacks and benefits will draw the user in.

Sometimes, with certain systems, you can actually offer higher benefits than usual by increasing a drawback. Find these cases and let the user have the choice to immediately alleviate what would normally be a drawback (as the user can simply elect not to make that choice). For example, perhaps you can offer users an extra 30 minutes of rental time for your service if users bring and set up their own equipment.

By keeping an eye out for where you can add choices, you can easily increase the quality of many interactive services. Implementing the Dungeon World choice system affords for many opportunities to turn the worst part of your user experience journey into the most pleasant.

Written by AC Atienza of the HCI Games Group. Stock photo by Alperen Yazgı on Unsplash 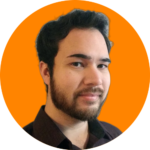 AC Atienza was an undergraduate of the Rhetoric and Professional Writing program at the University of Waterloo. Translating visual and narrative design principles into effective game design is their primary focus. AC has drawn and written for a multitude of games, and in their spare time, enjoys rock climbing and swimming.

AC Atienza was an undergraduate of the Rhetoric and Professional Writing program at the University of Waterloo. Translating visual and narrative design principles into effective game design is their primary focus. AC has drawn and written for a multitude of games, and in their spare time, enjoys rock climbing and swimming.

Games as a Service – the model of Microtransactions
Next Post: A Daily Dosage of Toxicity in Dota2