Games as a Service – the model of Microtransactions

You are here: Home / Game Design / Games as a Service – the model of Microtransactions

Written by Karina Arrambide of the HCI Games Group.

It is no surprise that video games today offer players the opportunity to buy extra content, loot boxes, skins, DLC or expansion packs. It is common that after players buy a game at full price, they start to see messages that encourage them to buy additional content.

Games as a Service (or GaaS) represent a revenue model in which video games can be monetized after they are released. Today video games do not act as a product, but as services in the form that additional content is released after the game is launched.  The reason for that is, games are now constantly patched, updated and new content is offered to the players. Different forms of this model exist, some examples include game subscriptions, gaming on demand and microtransactions. And there is a high possibility that as gamers, we have heard of the term “microtransactions”.

Microtransactions are low-cost purchases that represent additional content in the game. These purchases can provide new maps, characters, items, weapons or rewards. This type of model started with mobile gaming but now is highly common to see microtransactions in AAA games.  The purchase of new content is optional, but the approach of this model is to encourage players to obtain the additional content and improve their gaming experience by upgrading their characters or receiving special items. 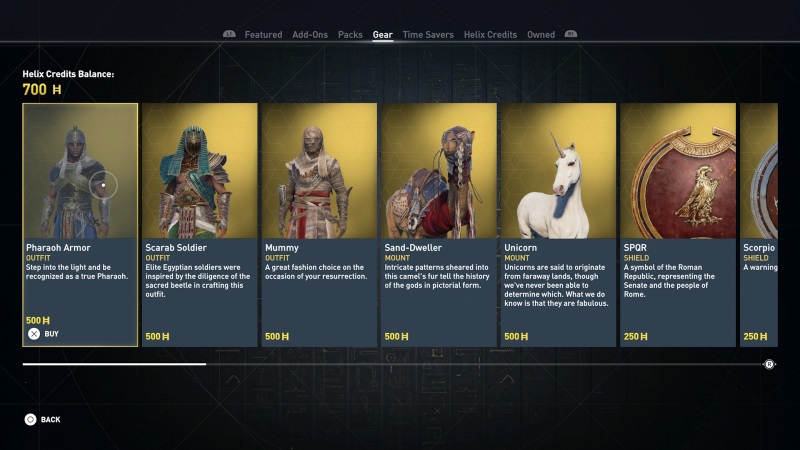 Normally, the players would not spend money on additional content, but there is a specific group called the “whales”. The term “whales” is used for players that constantly purchase the extra content in the game and provide enough revenue to develop more content. They would normally signify a small player base, but these players could represent 70% of the game overall revenue.

But what does it mean for the industry in terms of revenue? As an example, EA earned $1.297 million in FY 2017 only for microtransactions, demonstrating that players are now more likely to purchase extra content for the game. 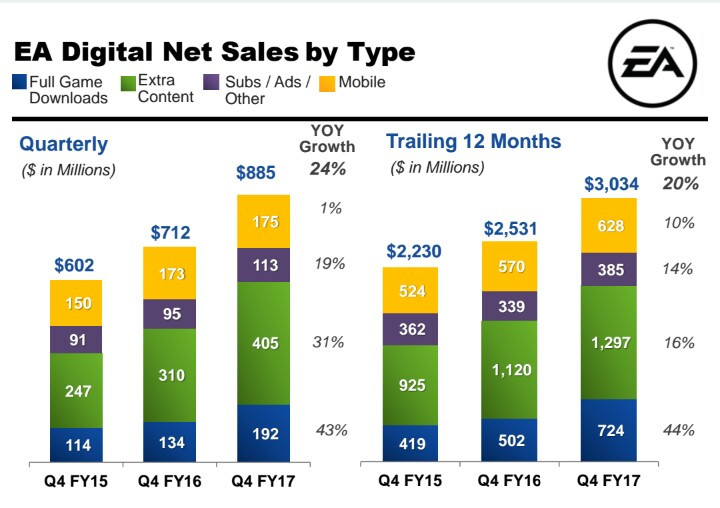 Recently, there has been a backlash from the players about the use of microtransactions, as they say, they should not exist when they are buying a game at full price, and they argue that publishers only want more money by implementing them. But what do the developers say about this? Some companies think that it is not about greed, but more of a necessity. Because games are now treated as a service, developers want to make as much money as possible from a single title that cost around $60 at initial release.

In the case of AAA publishers like Ubisoft (Rainbow Six Siege) or Bungie (Destiny 2), they generated controversy when microtransactions were included in the games to purchase extra content. But as mentioned before, the initial cost of a video game produced 10 years ago is highly different compared to recent games. It is also discussed that the price of a recent video game (that is around $60) is much cheaper now and provides more content. 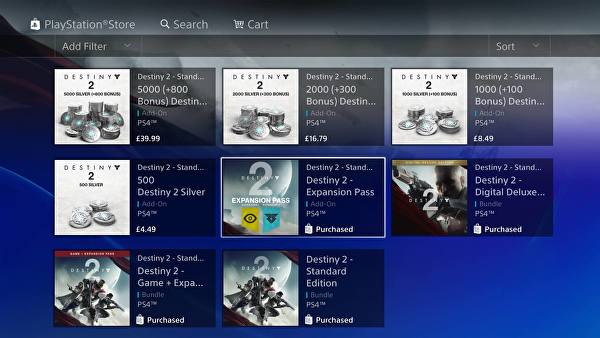 In the future, it seems that microtransactions will still be used in many of the upcoming titles, and that games are now treated as a service rather than a product. For example, publishers like Square Enix are already accepting the GaaS model as the upcoming trend in video games. As shown in Kotaku:

“Titles that have become global hits recently have tended to be offered via the “Games as a Service” model, and we believe this is going to be the mainstream model for gaming in the future. In developing future titles, we will approach game design with a mind to generate recurring revenue streams.”

The GaaS model can take different forms for future releases (loot boxes, DLC, subscriptions), and it looks like this is a model that will be adopted by more publishers in the upcoming years.

Williams Mike (2014) – Rise of the Lifestyle Game: Gaming as Your Second Job. US Gamer, available online at: http://www.usgamer.net/articles/rise-of-the-lifestyle-game-gaming-as-your-second-job.

Packwood Lewis (2017) – Microtransactions and loot boxes in video games – are they pure greed or a modern necessity? Games Radar, available online at: http://www.gamesradar.com/microtransactions-and-loot-boxes-in-video-games-are-they-pure-greed-or-a-modern-necessity/.