Welcome to the HCI Games Group

The HCI Games Group conducts research in information and communication technologies, design, psychology, and human-computer interaction related with games and gamification. We are part of the Games Institute and the IMMERSe Network at the University of Waterloo. Our current research areas include:

Gamification: Involves the use of game design principles in systems that primarily support non-game tasks, with the goal of increasing fun, engagement and motivation. Dr. Nacke has been involved in the definition of the term and leading the academic movement in workshop and conference settings. His students have created several games that were deployed outside of gaming contexts, such as finance, social networks, and fitness.

Games for human health, wellbeing, and fitness: We have recently begun to focus on making sports, physiological exercise, health, and wellbeing applications more playful, especially in light of the recent increase in sensor use and the quantified self movement.

HCI for games: Finding novel sensors and interaction paradigms that drive the manner in which we interact with computers in a meaningful and engaging way.

Social relationship-building games: Developing games and installations that can be used in public spaces to build relationships and foster social interaction in groups. 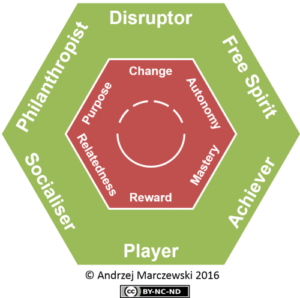 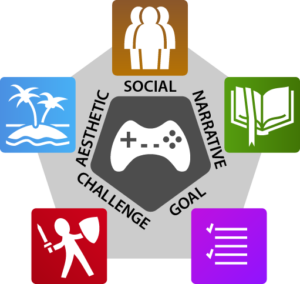 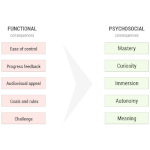