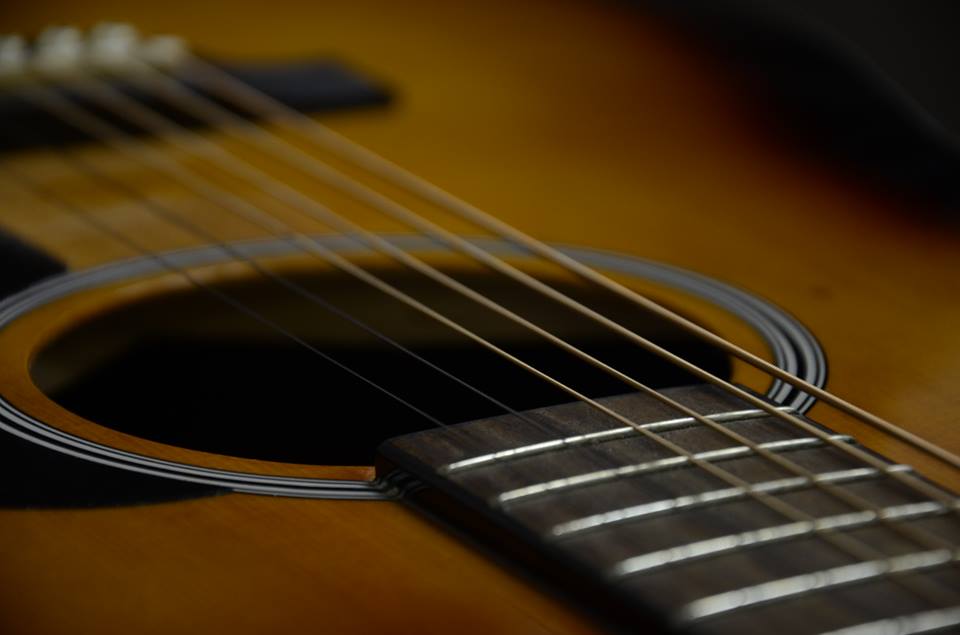 This is the third and final blog post in our interview series with Orest Sushko, a sound designer who has an extensive portfolio in audio design, and who has collaborated with a number of big-name directors including David Cronenberg and Guillermo Del Toro. For his full biography, and insight into his job description, see the <first post>. For a discussion of how audio design can be used to elicit emotions, see <second part>.

My PhD research focuses on effects of audio in games, and part of my research visit with the HCI Games Group involved the development of a VR horror game. Audio design is a big part of that. Of course I jumped at the chance to ask Orest for insight into how he thinks audio design in games differs from audio design for movies and films:

OS: Whether it be realism, fantasy, or a convincing experience in between, I think one’s dramatic sensibility as a sound editor, designer, mixer needs to serve the story, the narrative and the specific intention of the gaming experience at hand. I do sense that much of the sculpting work done in film can become cross-platform, where sound continues to deliver an evocative intent, in whatever way it is presented through the gaming portal.

Interactivity is of course a big part of why games are so difficult to design well – players generally want a lot of agency and many options to explore – but also why they are so fascinating from a human-computer interaction perspective. In terms of audio research, it has been emphasized as the key difference between film music and game music (e.g., Ekman 2008), and – depending on the display medium – an important factor for feelings of presence (cf., Lombard & Ditton 1997, Rogers et al. 2018). Music in games can explicitly comment on player decisions, and even influence player choices (Berndt & Hartmann 2008, Rogers et al. 2018).

KR: Given your expertise, how would you recommend horror game designers should go about create a disturbing atmosphere through audio design?

OS: I think it depends solely and exclusively on the specific intentions of the game and what the gaming designer(s) is (are) looking to make the viewer feel. Everyone’s view of what’s disturbing may differ as well, so experimentation can play a big role here. Silence can often be as disturbing to a viewer. It can draw us in to the experience more deeply through our own curiosity. In that way, avoiding sound that is simply expositional is key – simply using sound for sound’s sake. Less is often more, so I think avoiding the tendency to “over-design” soundscapes is worth considering. Music can also play an intense role in the horror genre, so determining which elements (sound effects or music) serve the storytelling more suitably is key. Sometimes one of these may get the nod over the other in certain instances – other times, both may play well together in concert. Whatever taps in to the human condition and our vulnerability is often a viable starting point for sound design in the horror genre.

As researchers, we try to empirically explore how audio design can and should be conducted for “ideal” player experiences, which of course is a difficult thing to generalize. It is both humbling and inspiring to look at the experience of sound designers who achieve such nuanced soundscapes in movies and games. Orest, thank you very much for taking the time to answer my interview questions!